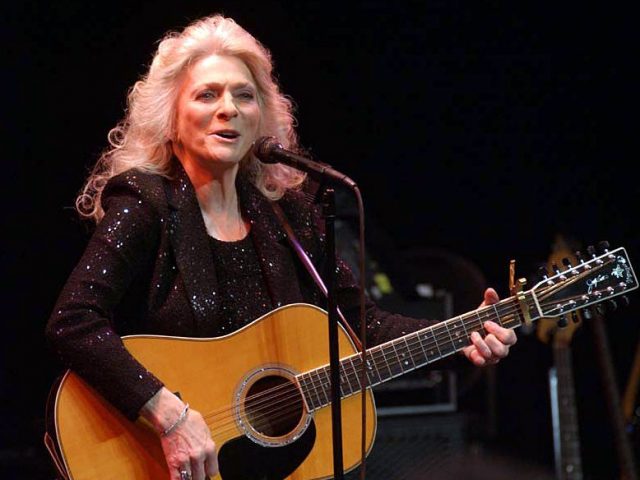 There were thousands of singers and songwriters in America who have made a mark for themselves in their era. It is said that with time a singer drops her melodious voice. Their vocal cord hardens and voice modulation slows down. They’re no longer are able to take high notes. However, one singer and songwriter who still at the age of 80 years has the same vocal and resonate is Judy Marjorie Collins.

Judy Collins at the age of 80 still sounds energetic, melodious and gentle. Not everyone had such a long career in their life. She still performs 120 shows in a year. Looking at her spectacular journey, Colorado Music Hall of Fame exhibited her dress worn during 1970s performance on stage, her cassettes, open reel, sheet music, Songbook that contains her autobiography and Blue ribbon award.

Chuck Morris, the manager shook hands with journalist Gary Brown to promote the music, musicians, organizations and supporters that started their career from Colorado and made a mark in the olden times of music. Thus, when you enter the auditorium, you will find exclusive masterpieces of some renowned singers that are being respected.

Collins was from Seattle, she was born in 1939. She had curiosity in music like her father who was a radio host, vocalist, as well as pianist. After learning piano from a professional she made her debut in Mozart’s Concerto for Two Pianos. However, later she left piano and started learning guitar as she was mesmerized with folk music. It was only after her marriage when she moved to Denver, that her luck struck hard and she launched her initial album ‘Maid of Constant Sorrow’ sponsored by Elektra Records. 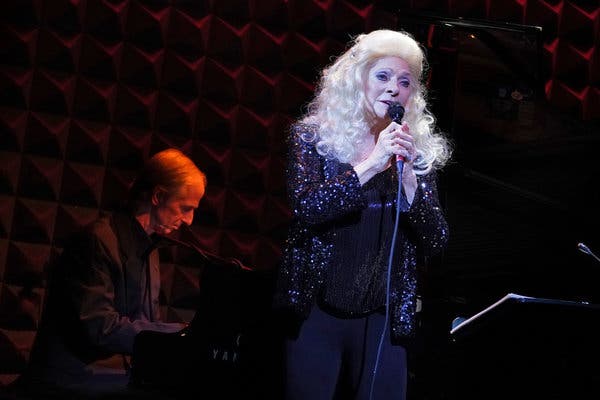 Later every few years she came out with blast – 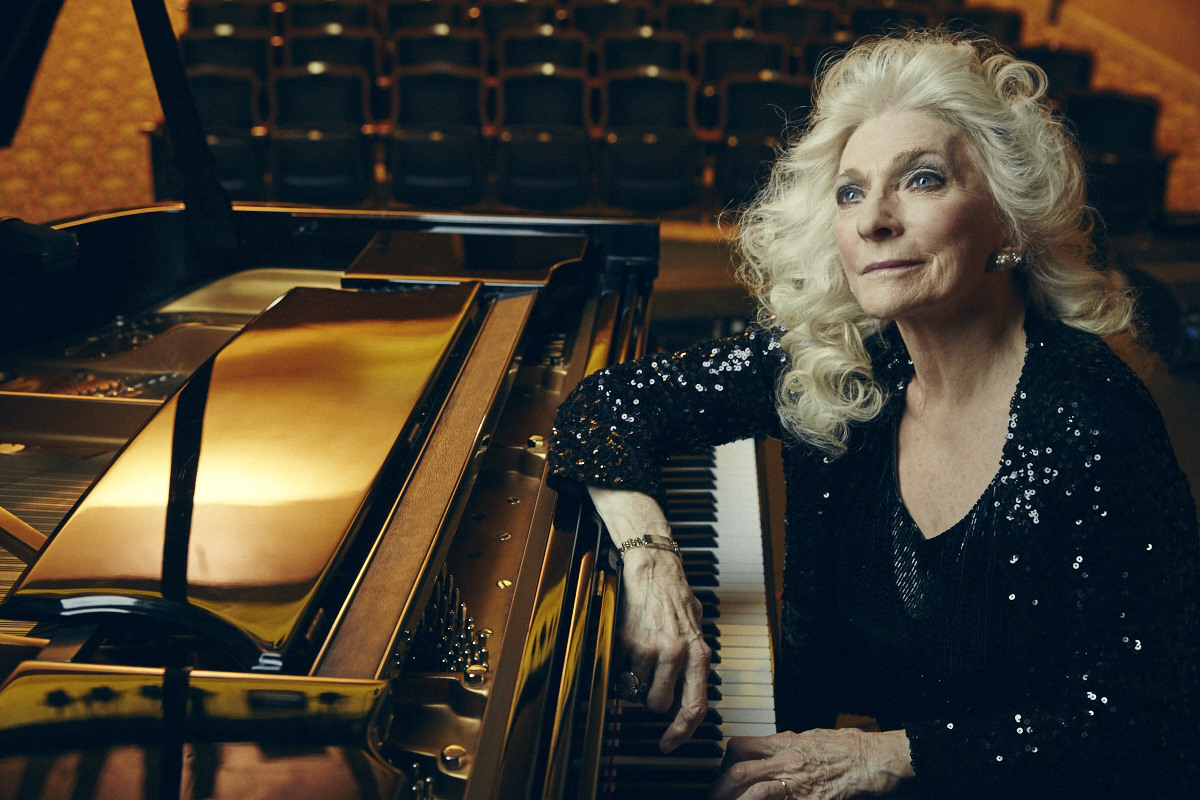 Today, Judy Marjorie Collins is a renowned name that is taken with respect. People are still mesmerized with her fine voice and can’t take their eyes off her. She is a legend who has lived her life with pride.

Art Jamming in Singapore: What Creativity is All About

The significance of Fitness

A Quick Guide On A Good Bartender Kit